How did OBE Organic begin? 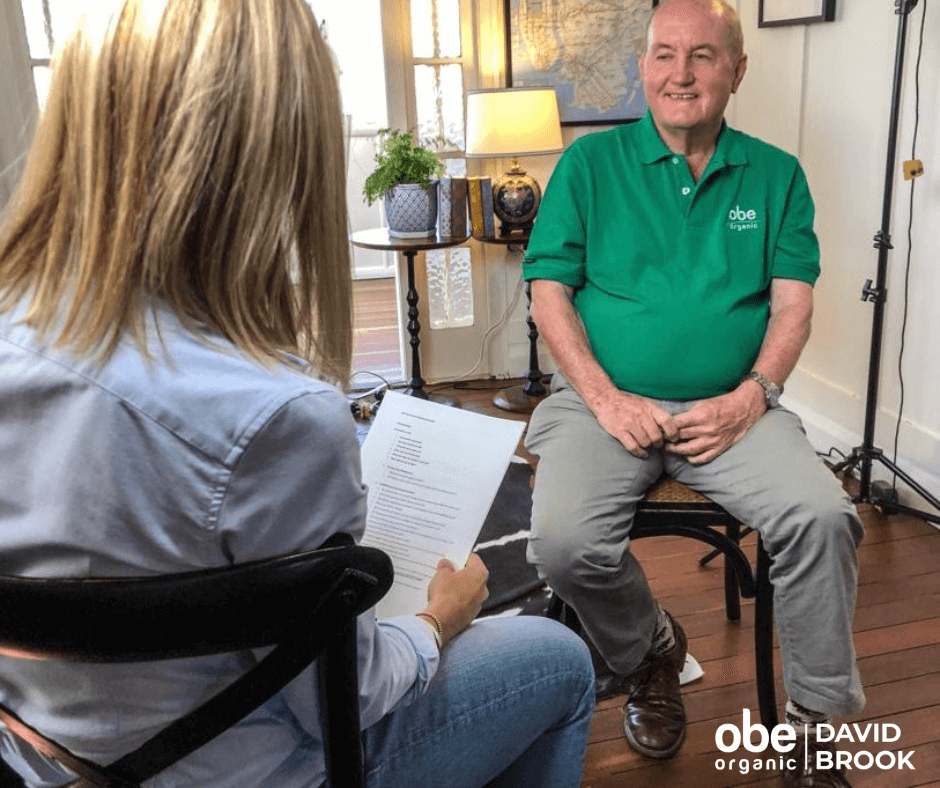 I don’t really like being in front of the camera, but people tell me it’s important.

We did the same thing ten years earlier. We recorded short interviews with the producers and team members of OBE Organic at the time.
We then created a video series called ‘The people behind OBE Organic’. You can watch it here https://www.youtube.com/playlist?list=PLUviV6IwtW9r8MQgh1J81_EGtds3NSc6S