OBE Organic began in the nineties as the first and only premium meat exporter that was 100% dedicated to the production of organic beef in Australia.

Formed by a group of far-sighted pastoral families, we had a vision to support farmers/producers who operate in the pure heart of Australia, while supplying the world’s best organic beef to restaurants & retailers around the world.

Sharon Betts is an OBE Organic Director who lives on certified organic cattle station ‘Epsilon'(200,000 hectares), in the South-West Corner of Queensland, with her husband Graham.

Sharon has selected a series of photos to share with us. They show what happens on an organic cattle station, from dawn to dusk.

Sharon has been involved with OBE Organic “since the beginning”, which means she and her husband Graham have officially been in the organic business since the late 1990s!

Sharon and Graham also own Merty Merty Station and have recently offered Mungerannie Station and Mulka Station to the market.

Sharon was appointed to the Board of OBE Organic in October 2016.

Graham’s father settled Epsilon as a bare block in 1955. Back then, there were no buildings, fences, watering points – nothing.

Sharon grew up on the neighbouring propety, Bollards Lagoon.

The properties out where Sharon and Graham live are so large, they have always been virtually organic, because they’ve never used chemicals or fertilisers.

Before OBE Organic was founded there was no way to sell cattle as organic – there was no buyer of organic cattle, it just didn’t exist as an option.

Sharon’s experience through the ups and downs of the past 25 years is OBE Organic’s number one focus has always been to look after producers as best as they can.

Sharon and Graham are proud to be able to produce and supply to the world, a product that is free of any chemicals.

Now-a-days many people are concerned with how their health may be affected by what they eat so being able to supply an organic certified product is very important to them.

Sharon and Graham have four children. Their eldest son Luke died tragically in an aircraft accident in 2013. Their daughter Jaymee lives on a farm on the Yorke Peninsula.

Their daughter Carly lives on a station near White Cliffs in NSW and their son Clayton lives on Epsilon Station. 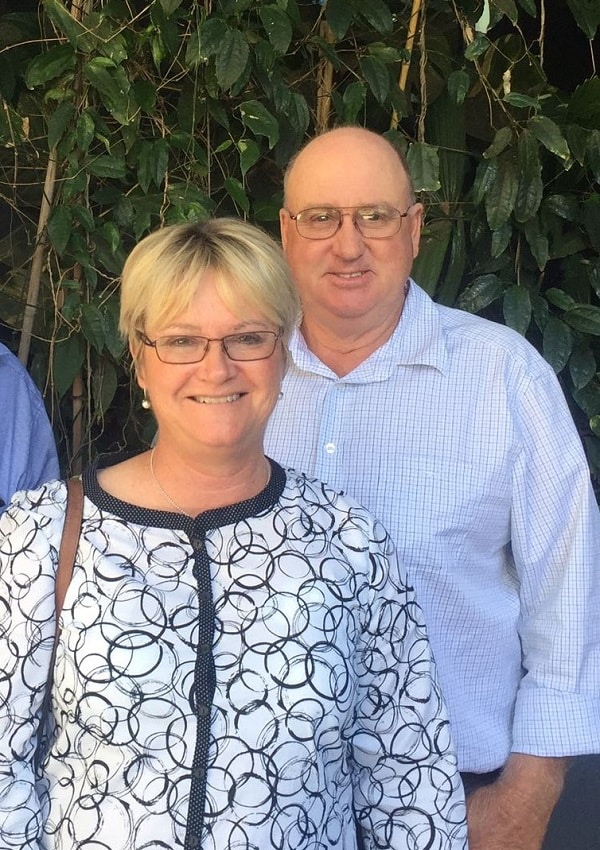 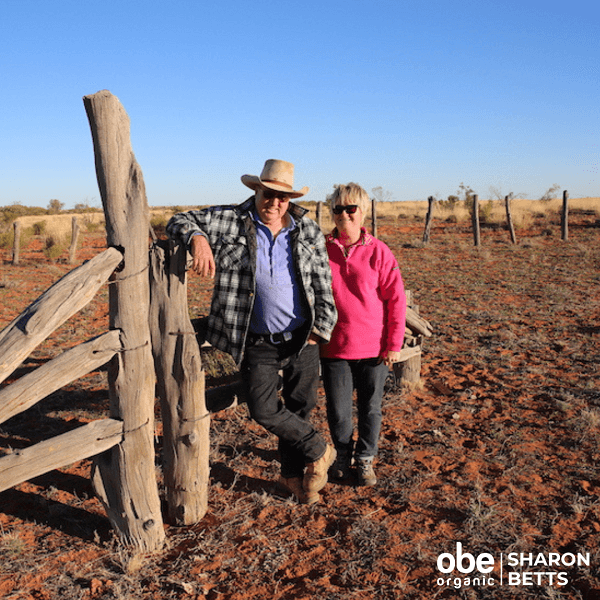 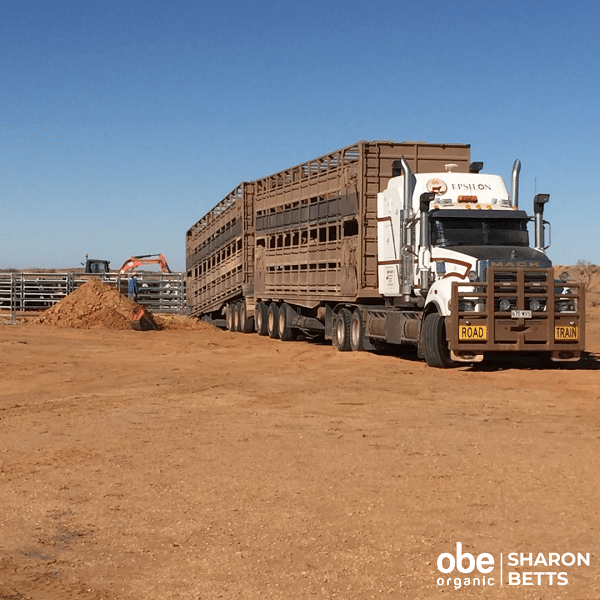 Cattle stations are pretty big in this part of the world. One…
View Post 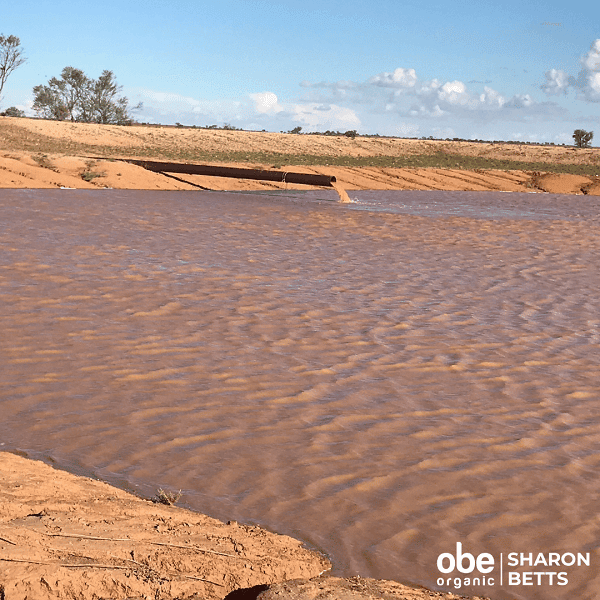 This dam is on Epsilon. It’s called Luke’s Dam. It was created…
View Post 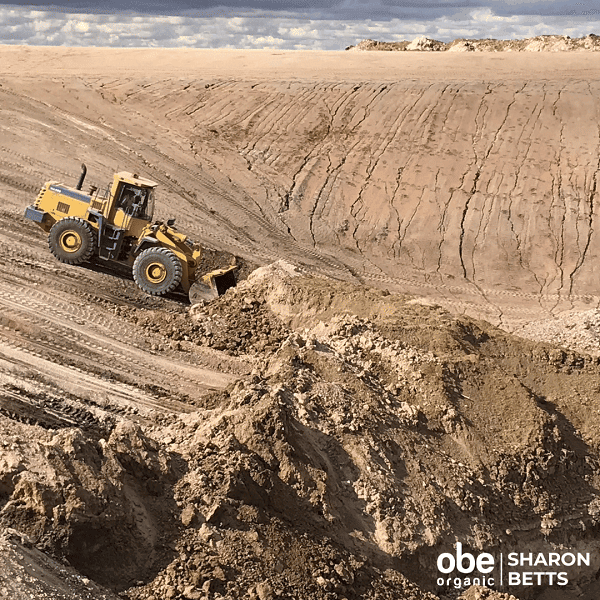 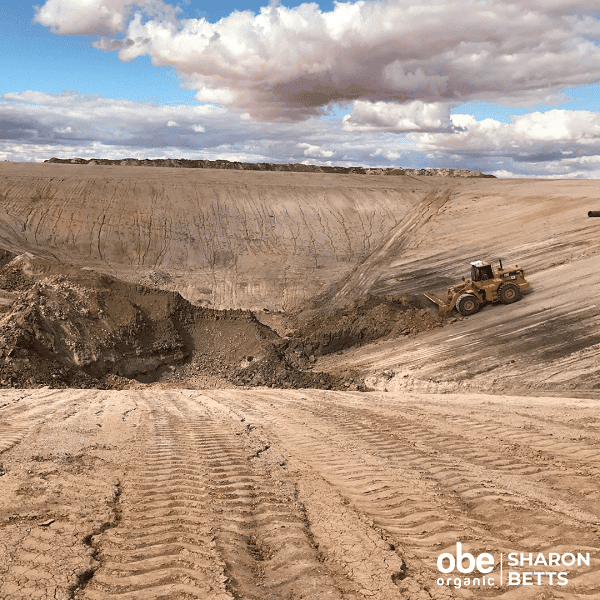 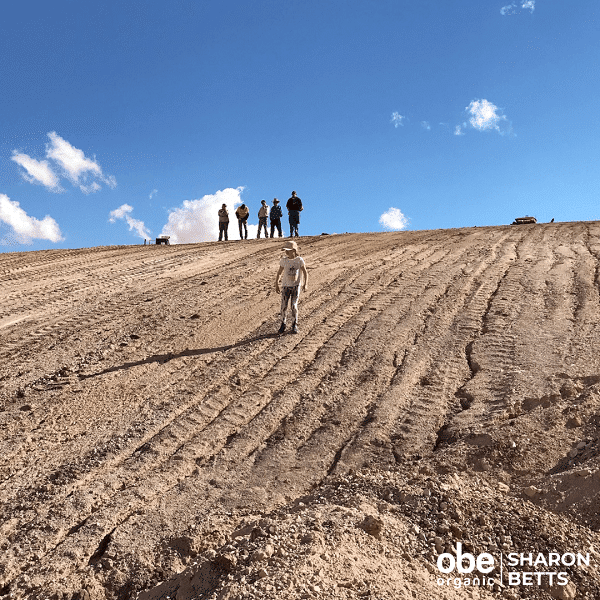 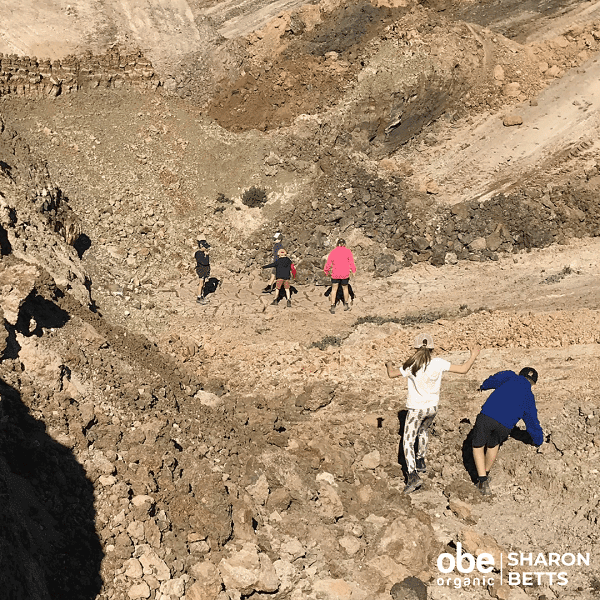 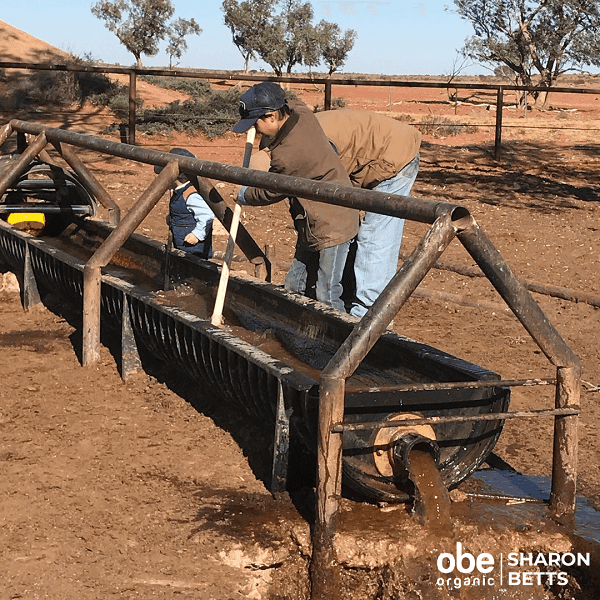 This photo was taken in about 2020. It’s our son Clayton working…
View Post 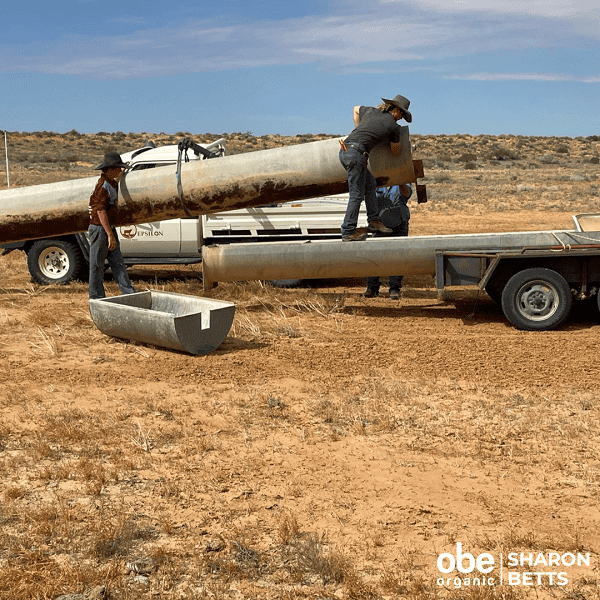 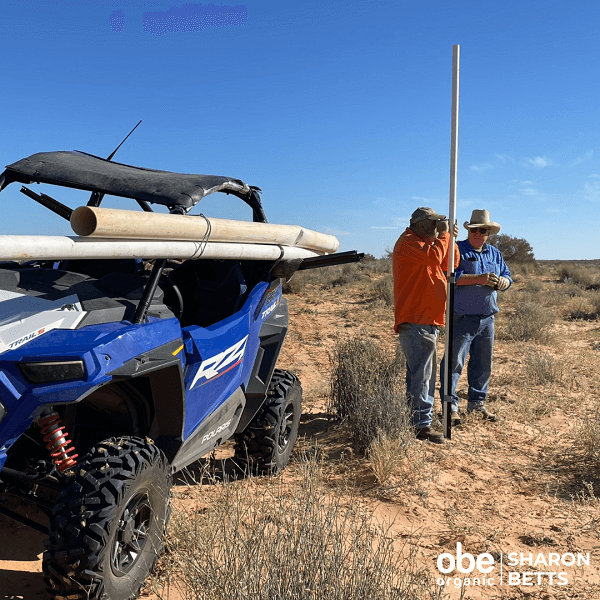 Building a boundary fence – Mulka #1 of 2

When we bought Mulka, there was no boundary fence between Mulka and…
View Post 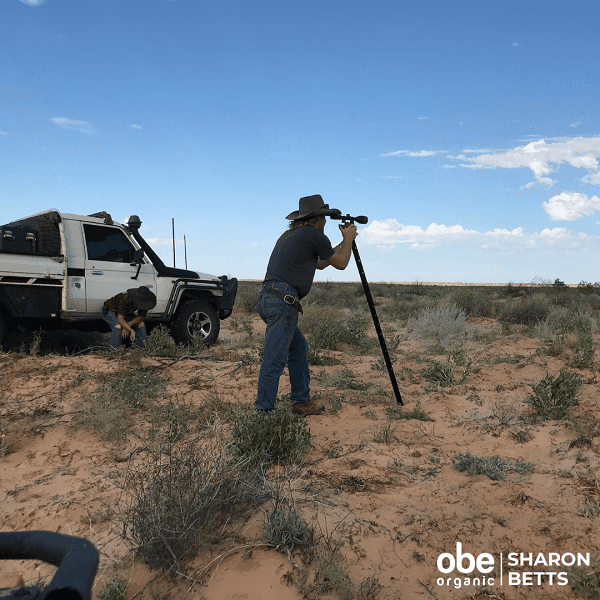 Building a boundary fence – Mulka #2 of 2

When we bought Mulka, there was no boundary fence between Mulka and…
View Post 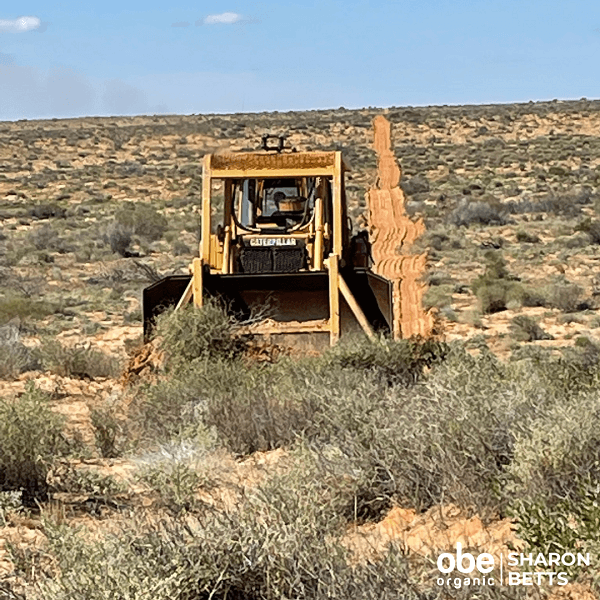 After sighting the line, we cleared it with a dozer.
View Post 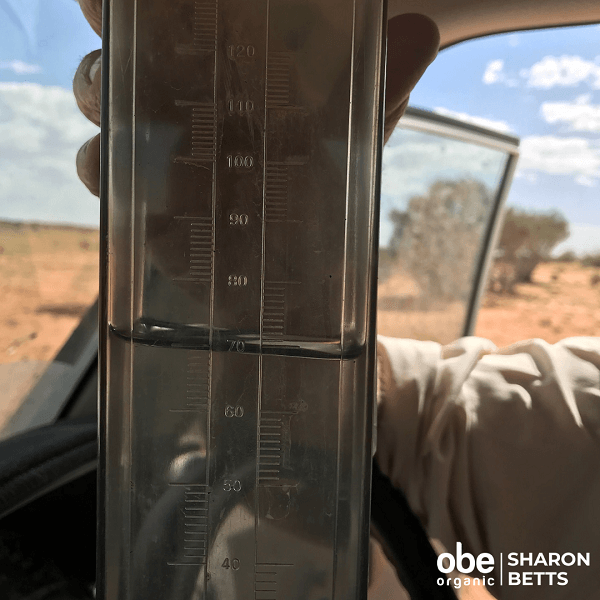 We were in drought and there were some storms about in 2020.…
View Post 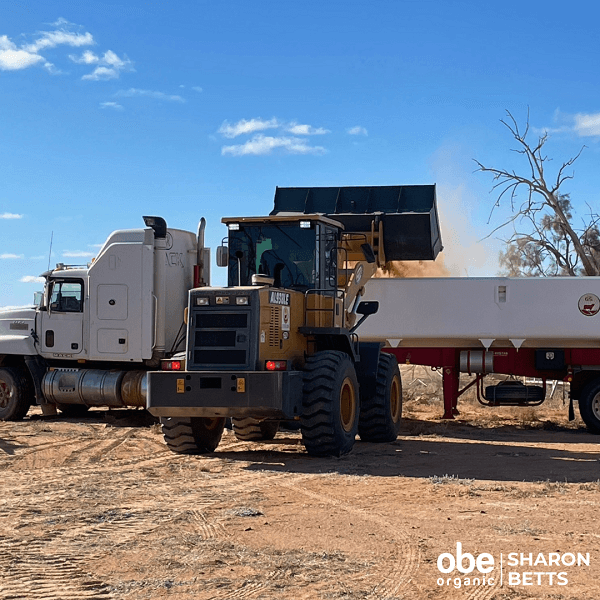 We needed to clear some sand from around the Mulka homestead. We…
View Post 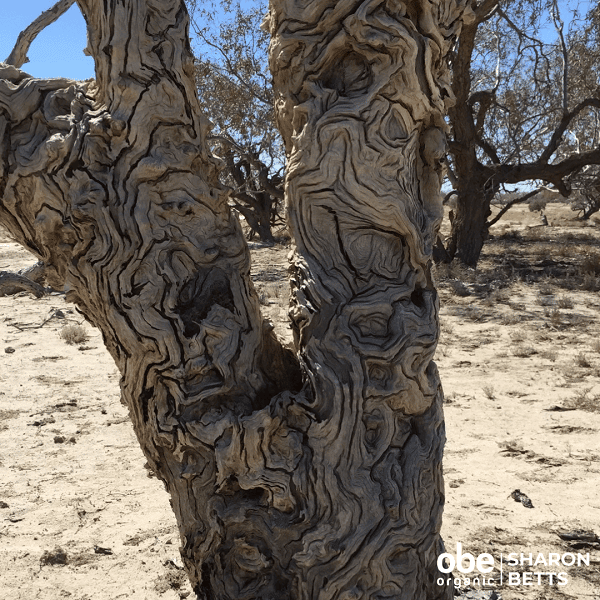 Tree in the river

These interesting tree trunks are in the river bed on Mungerannie. The…
View Post 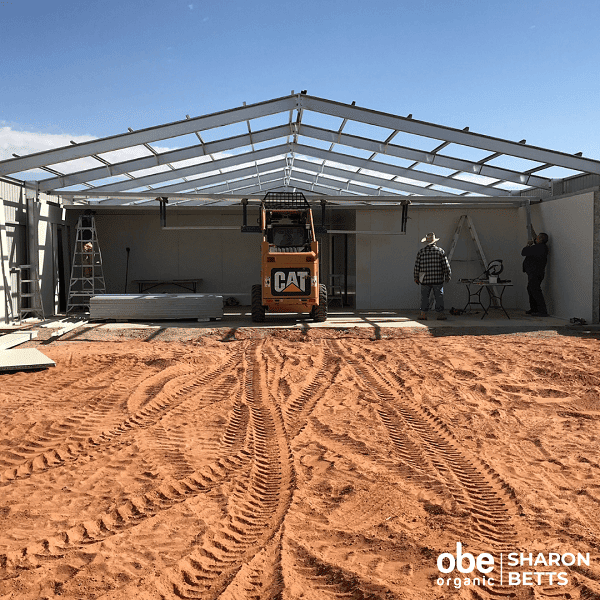 Our new house at Epsilon

When our kids were growing up at Epsilon, we lived in a…
View Post 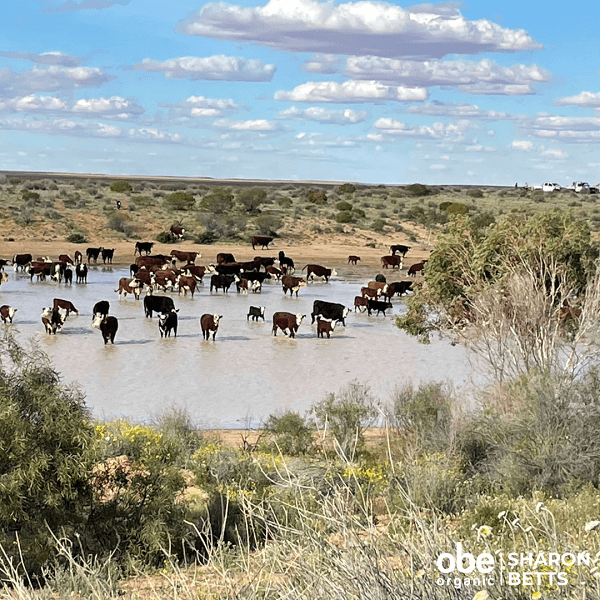 This swamp is hidden in the sandhills on Mungerannie. It fills from…
View Post 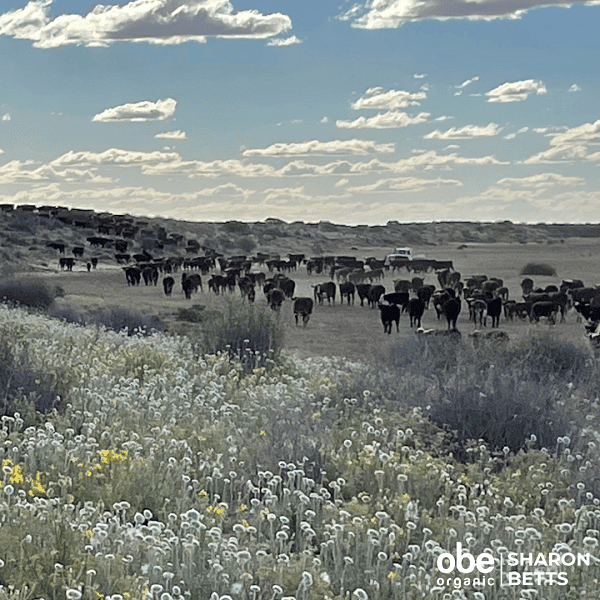 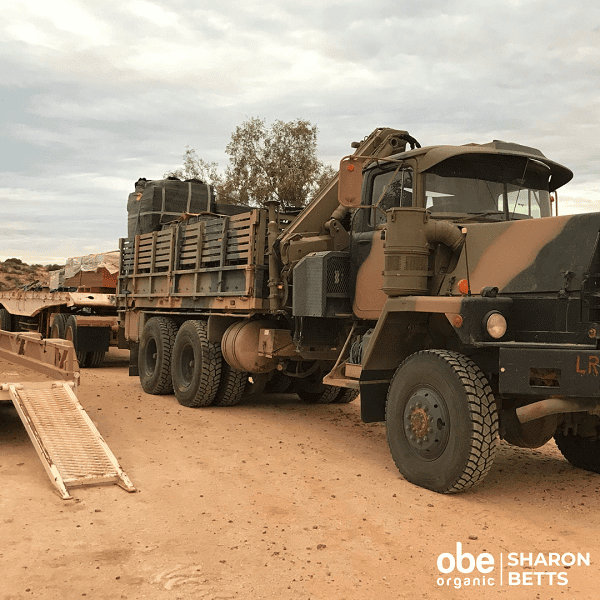 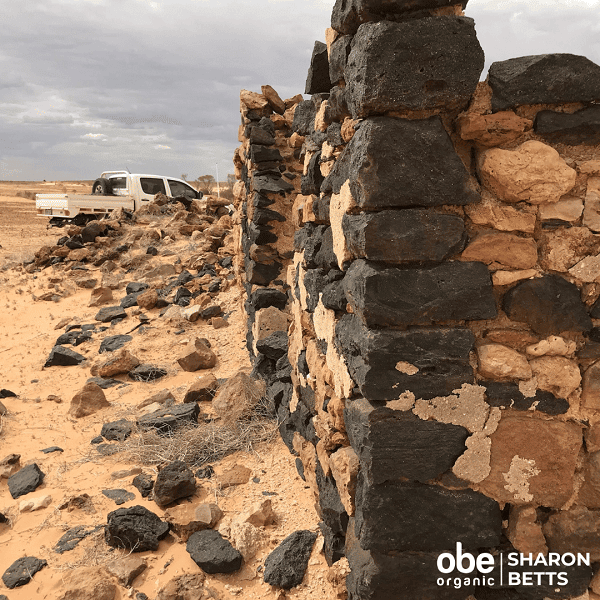 These old ruins at Mulka are just off the Birdsville Track, near…
View Post 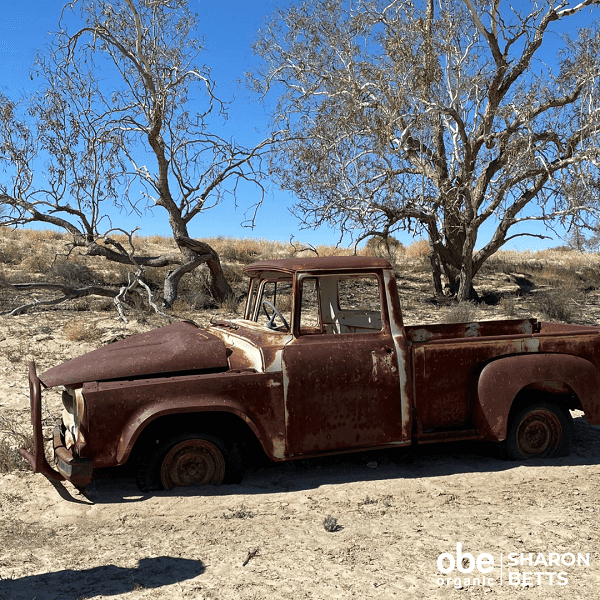 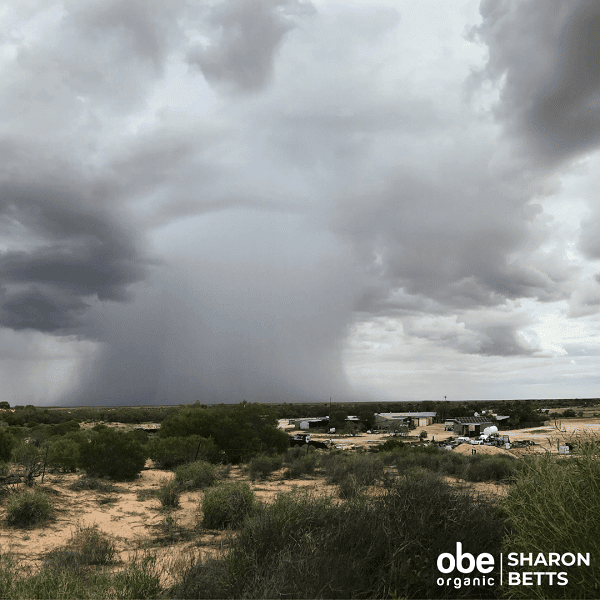 This storm was on Mungerannie in January 2022. We ended up with…
View Post 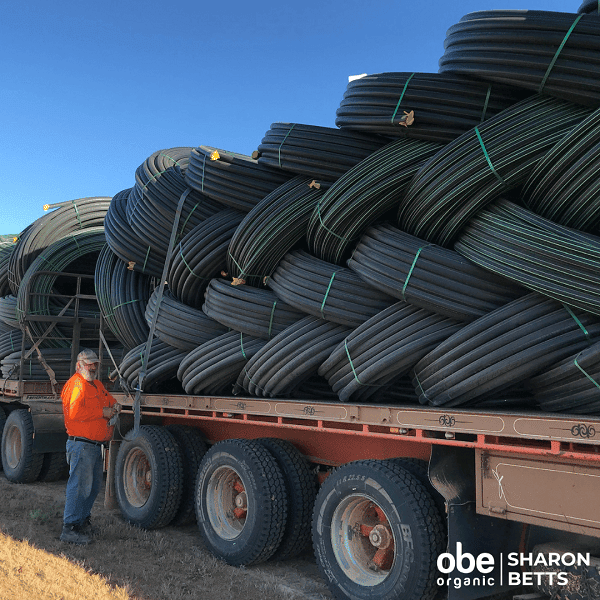 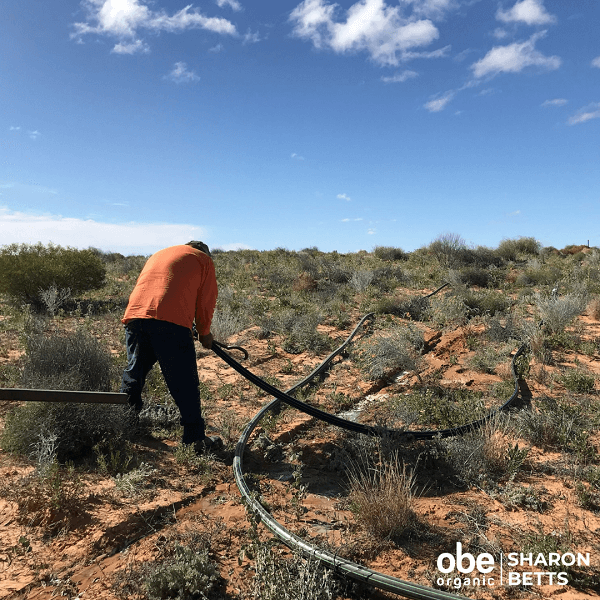 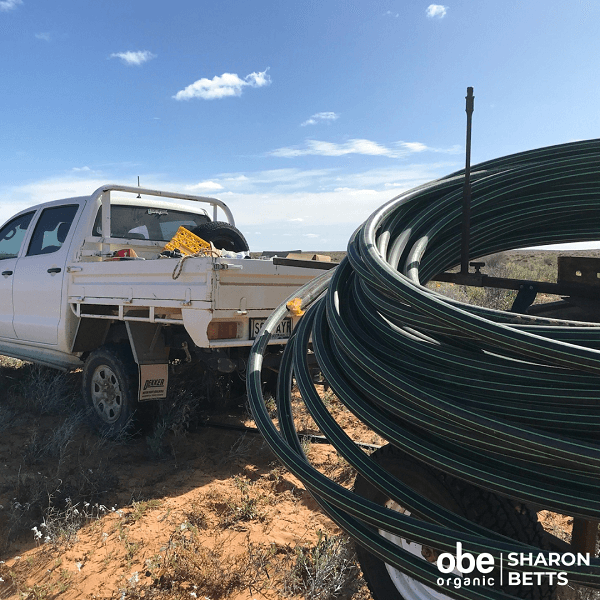 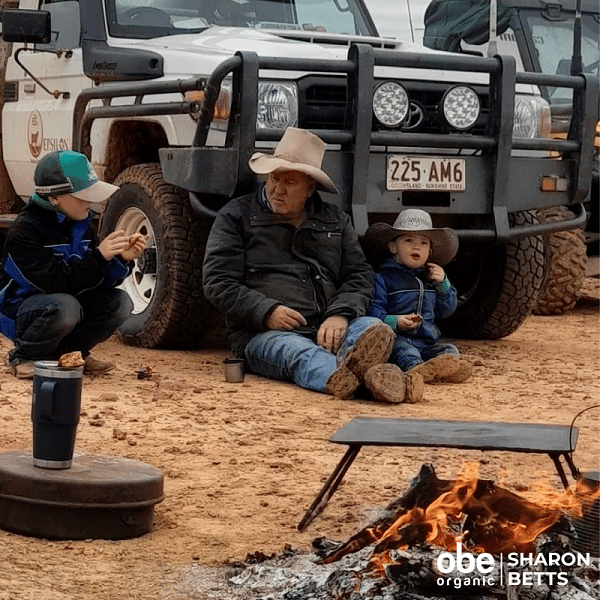 Here’s Graham with two of our Grandson’s, Geffrey and Ty. This photo…
View Post 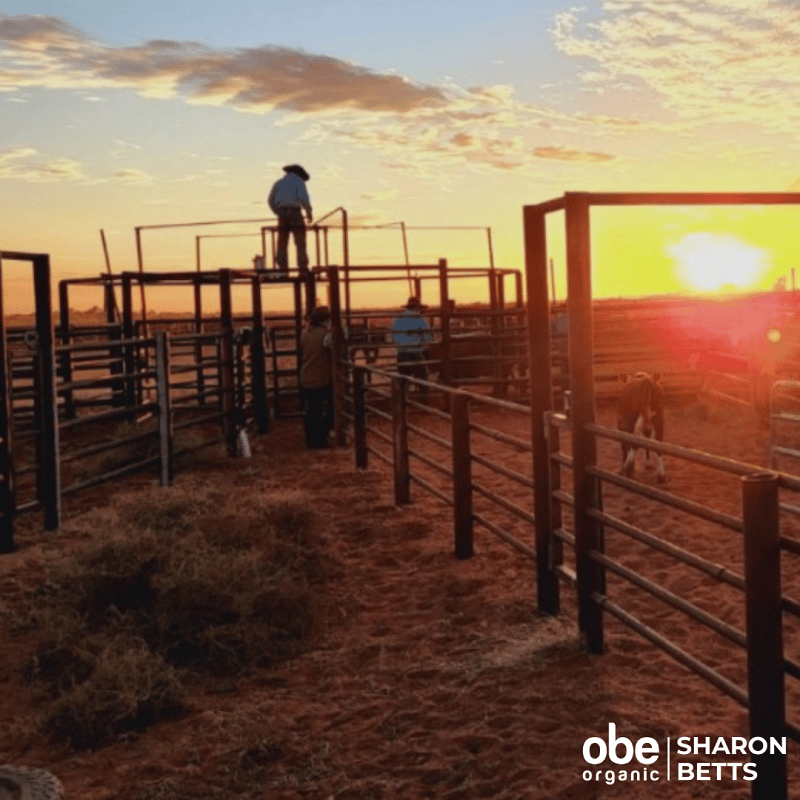 A crow’s nest or raised platform for overhead drafting is pretty common…
View Post
We use cookies on our website to give you the most relevant experience by remembering your preferences and repeat visits. By clicking “Accept All”, you consent to the use of ALL the cookies. However, you may visit "Cookie Settings" to provide a controlled consent.
Cookie SettingsAccept All
Manage consent