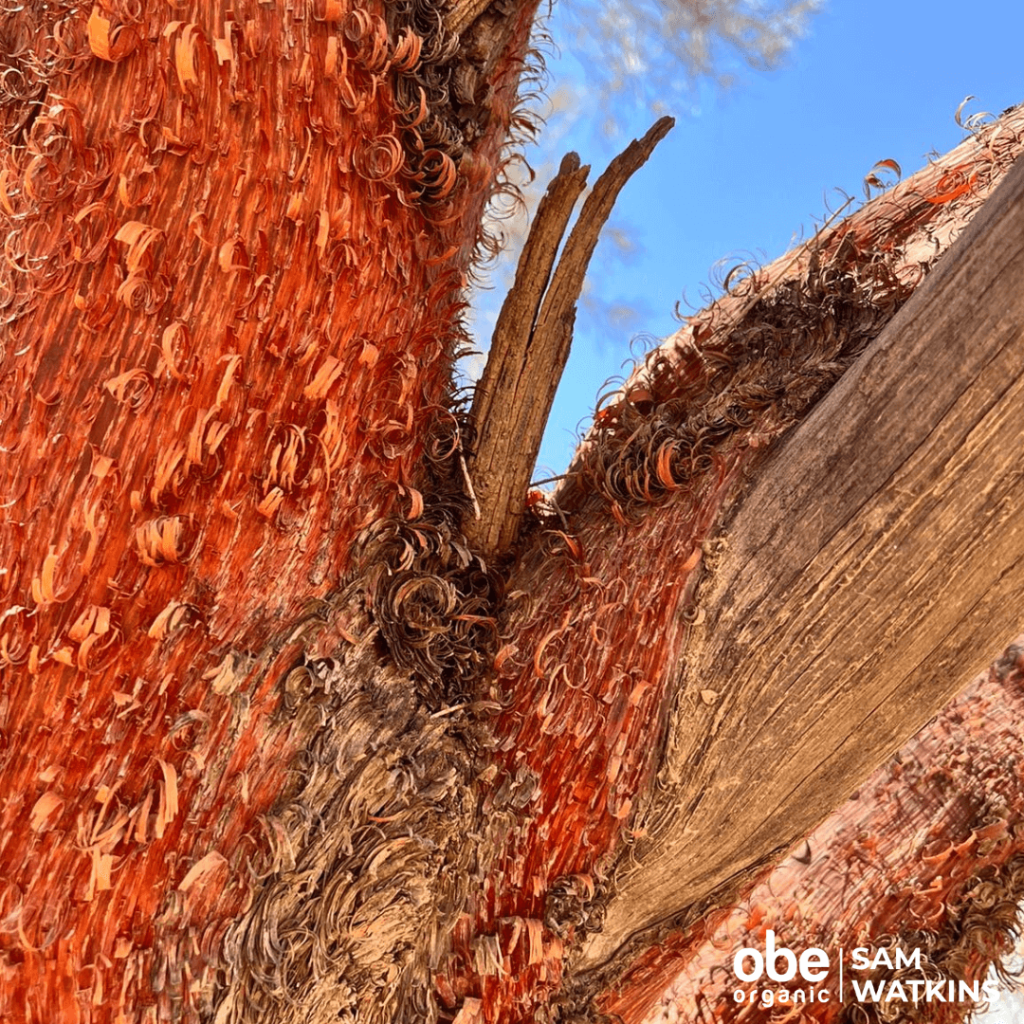 The Red Mulga is an upright, attractive tree that grows to ten metres with a rounded canopy. The bark is dark grey on the trunk & branches. The outer layer of bark is very distinctive; it detaches in strips and forms curls. Underneath the curling strips, the lower layer of bark is revealed to show a beautiful reddish under layer. Red Mulga is predominantly found in arid areas. They thrive in creeks in grassland where there is gibber stone and sand wash, and also flourish in jump-up or mesa area.