The wild mob feeds under moon and star 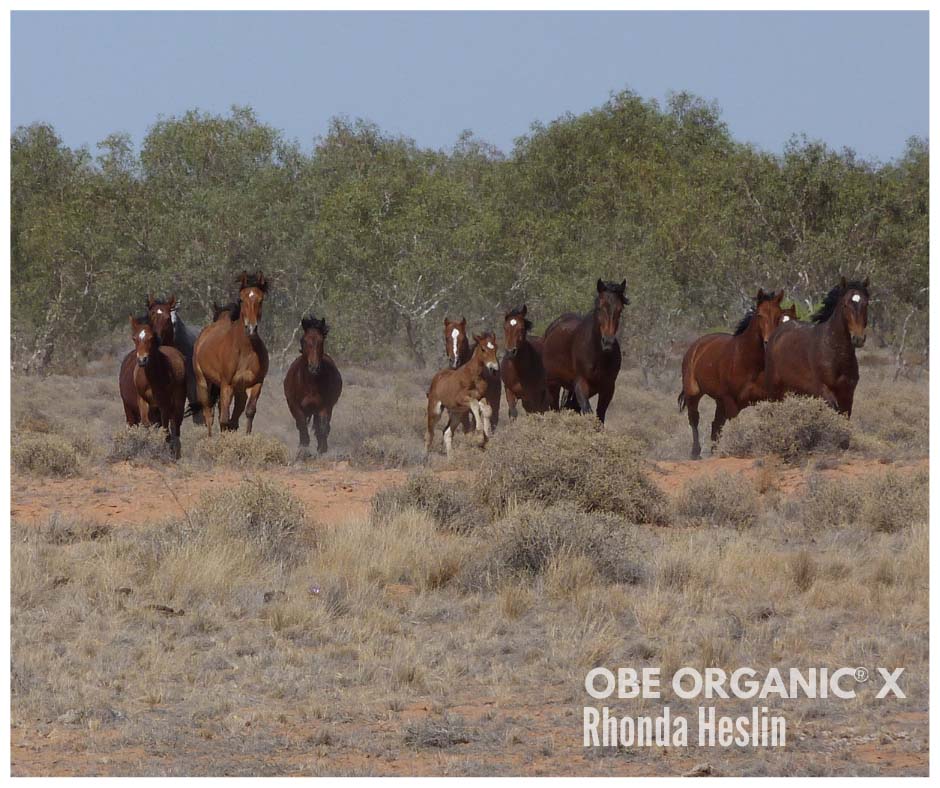 There are steeds upon many a Western plain

That have never bowed to a bit or rein,

That have never tightened a trace or chain.

They feed in the blue grass, fearless, free

As the curbless wind on the bit-less sea,

And the life they lead is a song to me.

For I know there are those in the world to-day

Who are just such rebels at heart as they,

Running uncurbed in the brumby way.

Men that have never been bridle-bound,

Bitted or girthed to the servile round,

Who have wheeled to the Dawn: have kept lone guard

Rebels that never the world shall yard.

There is room on this earth for the toilers too,

And some must draw where their grandsires drew,

And some must lope on the trails anew.

But as long as the girth and the harness scar,

As long as there’s land unfenced and far,

The wild mob feeds under moon and star.