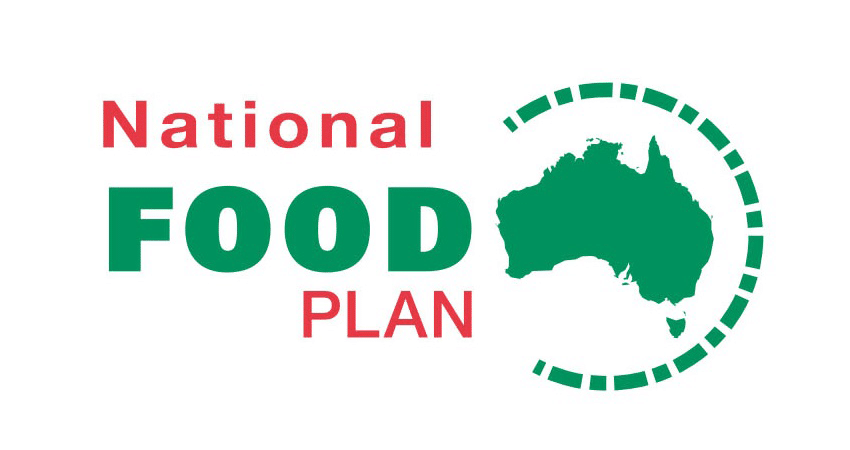 Recently the Australian Government released the National Food Plan Green Paper, which outlines options for our food policy. It is currently seeking feedback on the green paper to help shape the Australian Government’s approach to food policy. Written submissions have been invited and submissions are due by the 30th of September 2012. A document titled ‘Issues paper to inform development of the National Food Plan’ serves as a guide to the areas upon which the Government is particularly seeking our views.

Question 46 of the ‘Issues Paper’ reads as follows; What region-specific issues should be taken into account in the National Food Plan?

OBE Organic will take this opportunity to submit to the Australian Government the importance of the Channel Country region of Outback Australia as a unique certified organic production region.

OBE Organic was formed by 32 farming families who have been producing certified organic beef since 1995. The group manages 16 million acres of certified organic Channel Country. Many OBE producers are third and fourth generation families that have continued the traditions of the Australian Outback.

Our founder and Director, Mr Peter Schmidt at work on his organic cattle property.

OBE Organic Beef is produced in a totally natural environment where NO chemicals, growth promotants, pesticides, non-organic fertilisers and feed-additives are used.

OBE has embraced the worldwide demand for certified organic products and has been exporting these items since 1998. We are the world leaders in the specialty natural organic beef market, and deliver the highest standards in sustainable cattle production, product integrity, traceability and food safety.

We seek to ensure that Australia’s National Food Plan respects the time honoured, sustainable and unique cattle industry in the Channel Country of far south west Queensland. We respectively request that Australia’s National Food Plan does not place any additional restrictions on the manner in which cattle producers manage their production systems on the floodplains and adjacent country.

We endorse the consultation process in developing a workable framework for the maintenance of permanent agriculture, principally cattle production, in the Channel Country area. We feel a plan developed co-operatively is more likely to succeed than one which is imposed on the Channel Country cattle producers. The continuance of our unique cattle production system based on the intermittently flooded anastormosing channels and the large inter channel gibber and sand hill country areas, is vital to the provision of possibly the purest organic beef production system in the world. This carries with it a highly credible message which assists in marketing our Australian beef products to families both nationally and internationally.

In previous submissions to Government we have noted;

OBE Organic endorses the co-operative approach with Government on the grazing of livestock, principally beef cattle in all areas of the Channel Country, and understand that there are ‘no livestock’ excluded areas. We would like an opportunity to use our local knowledge to determine the boundaries of the various categories of land under any future legislation.

It is vital the pest control be addressed in detail in any future food policy. We believe that specific mention should be made for the need to control species such as feral camels and donkeys; for unlike cattle their grazing behaviour cannot be managed and they can quickly have a large impact ongrazing land/ country. Another example is the enormous effect of feral cats on the native animals and birds. It is estimated that millions of feral cats inhabit Australia, daily eating large numbers of small reptiles, marsupials, mice, and large numbers of birds. Their detrimental effect on the Bilby population in the Channel Country is well documented. Feral pigs and goats are again hard to control and need to be if the unique Channel Country environment is to be preserved. The numbers of dingoes and wild dogs need to be balanced as they perform a function in controlling the natural eco system / kangaroo numbers. This balance also extends to managing the affect of dingoes and wild dogs on calf survival.

OBE Organic believes that Australian Government should recognise the Channel Country region of Outback Australia in its National Food Plan. The region is known globally for the production of high quality certified organic beef. We believe that the National Food Plan should support organic cattle production in the region through appropriate management, infrastructure development and legislation.

Find out more about the green paper and stakeholder consultations, or visit their blog. Tweet us @obeorganic to tell us what you think.