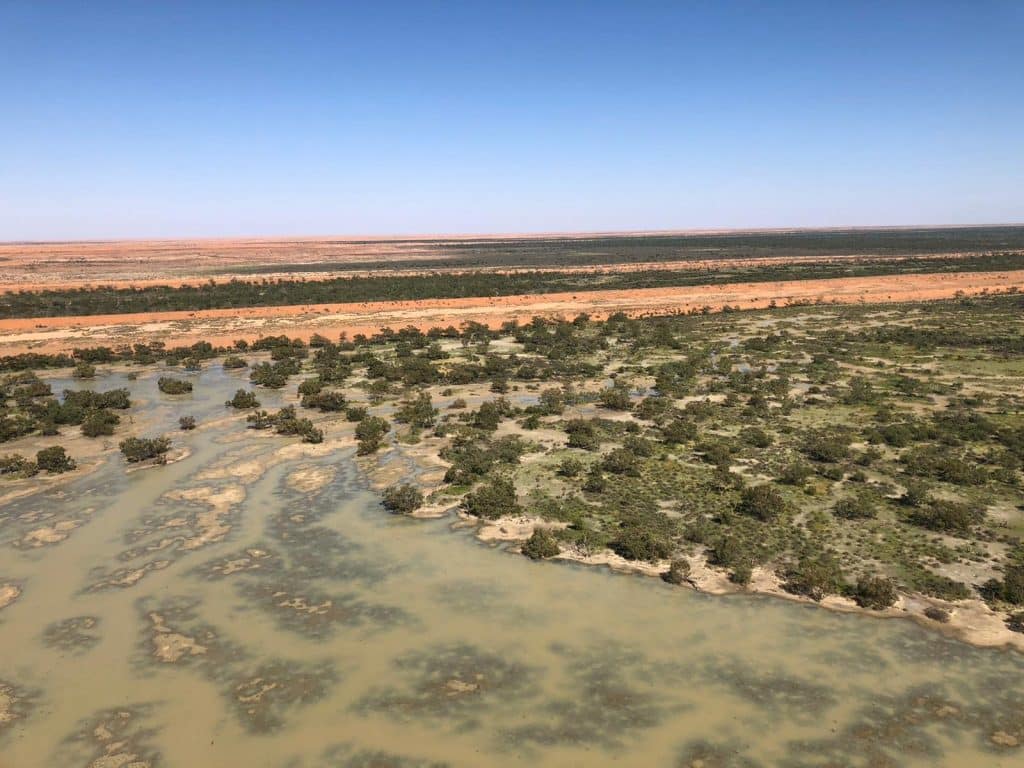 A powerful partnership of stakeholders has joined forces to seek more time and better consultation from the Queensland Government on potential changes to laws which could affect waterways and land use in the iconic Lake Eyre Basin.

The diverse group representing many of the major stakeholders in the region has united in response to the Government’s announcement on 20 December 2019 of consultation to amend the Regional Planning Interests Act, without providing meaningful detail on what amendments are proposed.

First, an extension of the consultation process. The current deadline of 24 January 2020 is near impossible to meet taking into account the Christmas-New Year period, the vast distances needed to be covered for meaningful consultation, and the absence of detail from the Government on proposed changes.

Second, the Government support a genuine multi-stakeholder discussion – which could be facilitated by RAPAD – as a transparent and effective way of negotiating appropriate legislation for the region which achieves a balance between cultural, environmental and economic interests. The discussion needs to include all key stakeholders: local governments, Traditional Owners, agricultural and resource industry representatives, local Natural Resource Management groups, and conservation groups.

Members of the group consider themselves partners in the consultation process and share a common desire to foster optimal outcomes for the communities and environment of the Lake Eyre Basin.

The Lake Eyre Basin partnership believes the best outcomes will be achieved if local government, environmentalists, traditional owners and industry work together to provide guidance and feedback on the government’s proposed changes to the Act.

Queensland’s section of the Lake Eyre Basin is a place of extraordinary beauty, covering 509,933 square kilometres (an area about the size of France) and home to thousands of Queenslanders working across a range of industries

The Western Rivers Alliance is a long-standing informal alliance between individual graziers, Traditional Owners, conservation organisations and scientists advocating for the protection of rivers and floodplains of the Channel Country. Media contact: Gina Baker, 0432 399 128.

AgForce is the peak body representing Queensland beef, sheep and wool, and grain producers. A unifying voice for Queensland’s broadacre producers since 1999, our purpose is to advance sustainable agribusiness. Media contact: David Vogler 0418 914 102