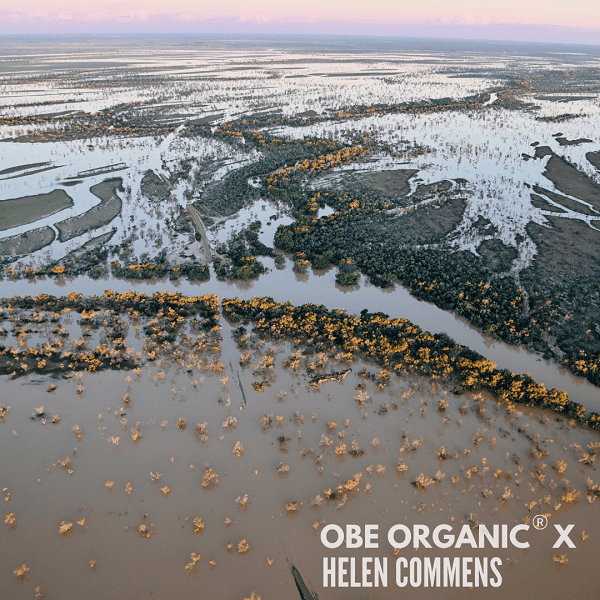 “There was clover on the Cooper in the days when we were young,
Then the dust rose in the outback as the big store bullocks strung.

Down the stockroutes to the Cooper where the floods, as nature planned,
Had bestowed their yearly bounty and the cattle feed was grand.

There was clover in the channels – there was herbage on the flats,
That transformed those rangy bullocks into rolling Cooper fats.

All the grazing was organic, it grew bullocks sound and sleek,
And the best in all Australia was the beef from Coopers Creek.

There is clover on the Cooper and it scent comes tealing still,
When the big floods roll on southward and the myriad channels fill.”