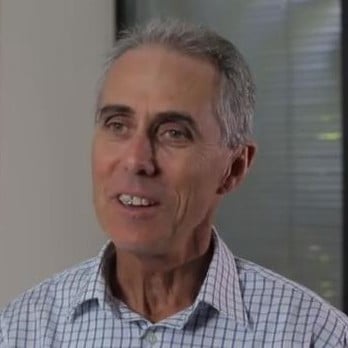 In this short video, our Director and Founder, Scott Fraser, discusses the meeting, some fifteen years ago, when a consultant challenged a group of 30 farmers in Thargomindah to go ahead and start selling organic beef to the world. Looking back, it could be argued that it was one of the most important in our company’s history.

Scott is refreshingly honest in his account of that day and how it challenged him personally and made him question, ‘Can we really carry this off’. He recollects eloquently how a whole group of people came together, all interested in the same concept. He speaks with generosity of the confidence of those around him and how together they worked as a team to build the company that we have today.

Our producers gather together just once a year. This is for our Annual General Meeting. In 2012 the meeting was held in Brisbane, Australia. We thought that we would take this opportunity to record a few short videos about our family farmers.

This website if filled with beautiful imagery of our environment (The Channel Country Grasslands), our certified organic cattle and our product (organic beef from Australia). However we felt that it was missing something. It was missing information about our family farmers.

We decided that we needed a series about ‘The people behind OBE Organic‘. These short, one and half minute videos will give you a snapshot of some of our people, their association with OBE and what they like to do in their spare time. For some that means piloting their own planes, for another it is hitting the ski slopes in Canada, for another it is camping on their property (ranch) with their four children and for another it is stretching out in yoga poses.