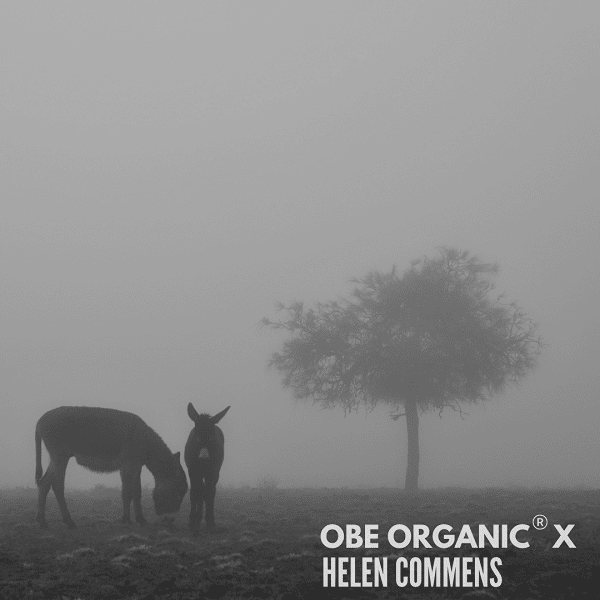 ‘The story of the soldier who rescued wounded men on Gallipoli with a donkey has been told to successive generations of schoolchildren.’

‘Twenty-two years old, English-born and a trade union activist, John Simpson Kirkpatrick was an unlikely figure to become a national hero. Having deserted from the merchant navy in 1910, he tramped around Australia and worked in a variety of jobs. He enlisted in the AIF, expecting this would give him the chance to get back to England; instead, Private Simpson found himself at ANZAC Cove on 25 April 1915, and was killed less than four weeks later.

Simpson would not have made a good peacetime soldier, and he was recklessly independent in war. Instructed to recover and help the wounded he undertook this work enthusiastically. Famously, he used a small donkey to carry men down from the front line, often exposing himself to fire. The bravery of this “man with the donkey” soon became the most prominent symbol of Australian courage and tenacity on Gallipoli.

Although Simpson carried no arms and remains an enigmatic figure, the nature of his sacrifice made a vital contribution to the story of ANZAC’.

Windorah’s Anzac Day celebrations begin every year with a Dawn Service, commencing at 5.30am at the Windorah Cemetery. The Morning Service begins with the march from the Windorah Information Centre and proceeding to the Rock of Remembrance, at the Windorah Caravan Park.