Anthony manages Cordillo Downs, a 780,000 hectare organic property in the far north east corner of South Australia.  He was appointed a Director of OBE Organic in 2017.

Anthony and Janet Brook both met Prince Charles and Camilla in Longreach during their 2012 tour of the outback. The Brooks run a herd of approximately 40,000 Hereford cattle and are certified organic producers.

Both the historic main Cordillo Downs Homestead and Woolshed and the Cadelga Homestead Ruins are listed on the South Australian Heritage Register.The woolshed was damaged by a storm in 2017, and restored with the help of Scottish stonemasons, with the work completed in July 2019. The stonework was restored using the traditional techniques, and the roof that had been blown off was replaced. 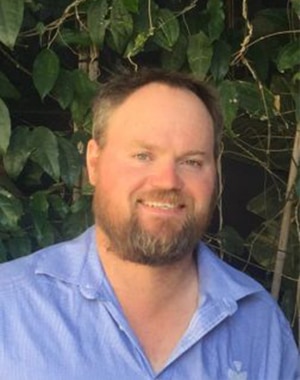 Previous Member
David Brook, OAM
Next Member
Sharon Betts
We use cookies on our website to give you the most relevant experience by remembering your preferences and repeat visits. By clicking “Accept All”, you consent to the use of ALL the cookies. However, you may visit "Cookie Settings" to provide a controlled consent.
Cookie SettingsAccept All
Manage consent